How design thinking changes everything 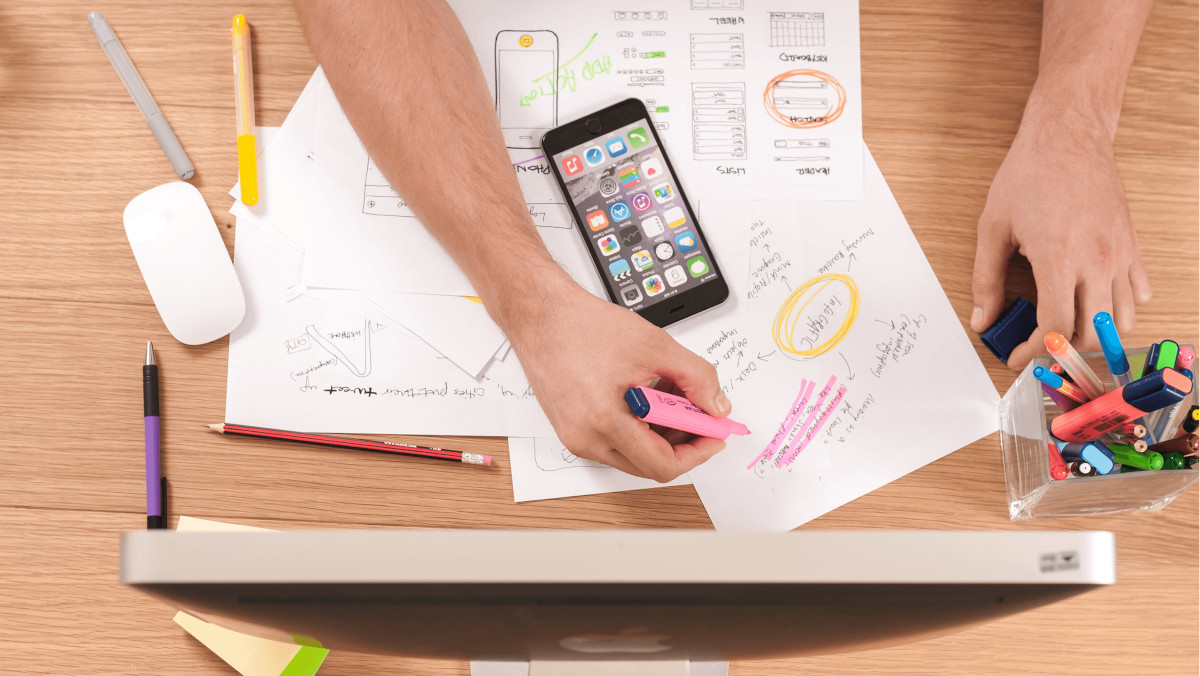 When Henry Ford said the famous words “If I had asked people what they wanted, they would have said faster horses”, he was spot on. Design Thinking is not about improvement. It's about finding the real need. We’ve all been there, conjuring a solution before really understanding it.

Many times, the focus is on the immediate problem. Or as jokingly can be said:
- By programming for two months, we can easily save four hours of design…

Instead we recommend to practice Design Thinking and use of verbs instead of nouns when describing the needs, for example:

Maybe the user will have his or her hands full and a traditional key will require the user to put down whatever they are carrying.

From a user perspective there is no goal in having a key. Maybe it’s better if the car recognizes the user without a key? Since most people today carry a smart phone the key could be integrated into an app.

Often when using Design Thinking new possibilities open up. For instance, in this case, the car app could be voice controlled to open the trunk from a distance or the car could be cooled or heated. The possibilities are multiplied.

The same principal goes for virtually any business area and many of the world’s most recognized companies uses it e.g. Fidelity, General Electric, IBM, Lego, Marriott, Philips and SAP. Imagine how the products and services around you would work by just changing the mindset when designing. This is something we at Reeinvent have embedded in our method of working and something we are proud of. The very core of being disruptive.

Does Design Thinking sound interesting? Read about our workshop service! 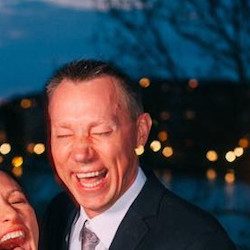 Visit us at JobFair ’19 in Sarajevo