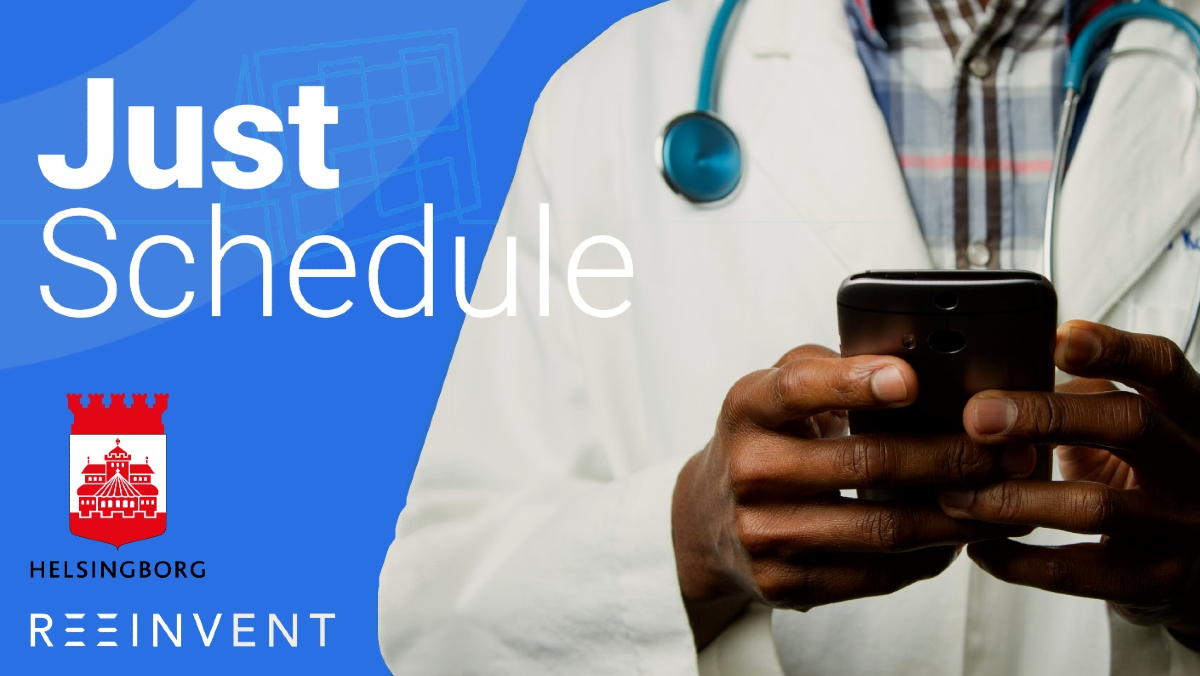 JustSchedule - a project with Helsingborg

In the spring of 2020, Reeinvent took the initiative to work together with the Nursing and Caring Department at Helsingborg municipality to develop a model for AI-driven scheduling that evolved into the JustSchedule product concept. JustSchedule can automatically generate complex schedules faster and more efficient, but more importantly, generate schedules that are non-biased allowing full transparency leading to healthy schedules. 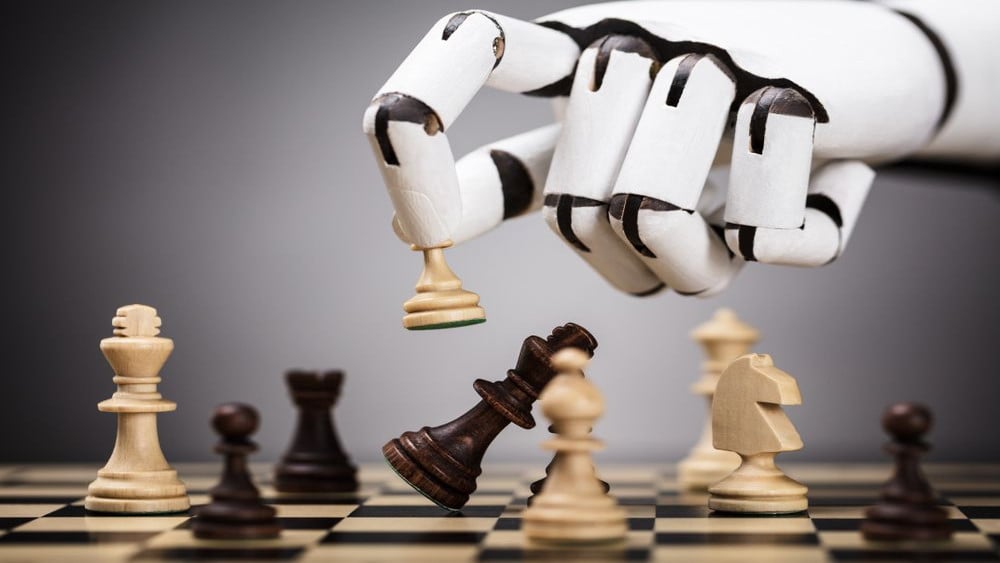